HomeFeatured Articles
Posted on 11th of Jan 2023 by UL Administrator

In the mid-1960s, when the country was experiencing unprecedented turmoil and student strikes were occurring left and right, Mario Panoringan led the officers of the Supreme Student Council of the University of Luzon to peaceful and effective resolutions of issues plaguing the student council, earning the respect of his peers and the UL administration.

During the 1969 Graduation Ceremony, UL’s president, Atty. Luis Samson, presented him with the inaugural “Leadership Award” in recognition of his exceptional leadership. He received one of the “Ten Outstanding Students” awards the same year.

Mr. Panoringan also served as the editor-in-chief of the University of Luzon’s yearbook, “Maroon and Gold,” the sports editor of The Collegian, and the executive producer of the stage play “South Pacific,” in which Linda Magno starred as the leading lady and Erna Fernandez Uka served as the director. In addition, he was the Grand Prefect of the fraternity Tau Gamma Sigma.

Moreover, he represented the University of Luzon at multiple national conferences, such as the 7th YMCA Rizal Youth Leadership Training Institute (with 100 scholars from all over the Philippines), the First Malolos Youth Congress held at the historic Barasoin Church, the First Philippine National Student Conference held at the UP Diliman campus, and the Student-Educators Seminar in Baguio, to name a few.

Mr. Panoringan discovered his passion for sports, specifically basketball, during his first and second years as a representative of Commerce B. During this period, Commerce B won two consecutive championship trophies at the intramural games. In 1965 and 1966, he was named Most Valuable Player and Leading Scorer, respectively. He was classmates and friends with Amado Espino Jr., with whom he was dubbed the fastest tandem at the time.

Finally, Mario Panoringan met the love of his life, registered nurse Norma M. Camarao, at his alma mater, our very own University of Luzon. They have been married for over 52 years.

He chaired the Daly City Planning Commission, which approved the $170 million Pacific Plaza Project on Junipero Serra Boulevard. He led the first Philippine Trade and Tourism Mission in 1999 as Daly City-Colma Chamber of Commerce president. He was president of the Filipino American Chamber of Commerce of San Francisco and two-time chairman of the SAMTRANS Citizens Advisory Council, serving the required nine years.

In 1998, Panoringan was named “Daly City Citizen of the Year” and “Professional of the Year” by the Peninsula Association of Insurance and Financial Advisors. He was the association’s first and only Filipino president in 1994–95. He founded the Filipino American Coalition and the Daly City-Quezon City Sister City Committee.

Panoringan was the keynote speaker at the University of Luzon’s 1997 graduation ceremony, where he received the Most Outstanding Alumni Leadership Award. The 2011 Alumni Success Forum awarded him the Global Alumni Award. He graduated from Pangasinan National High School in 1965.

Panoringan is a Jaycees International Senator and US Jaycees Ambassador. He has received many awards for his business and civic contributions. Traveling, books, golf, and movies are his hobbies. 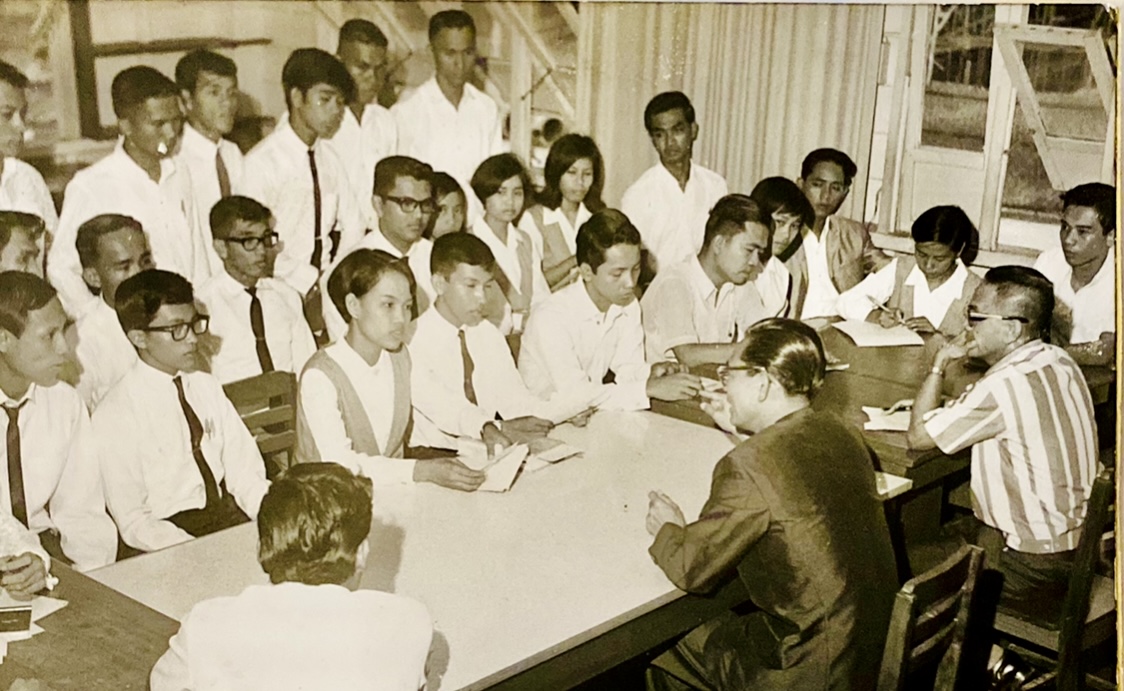 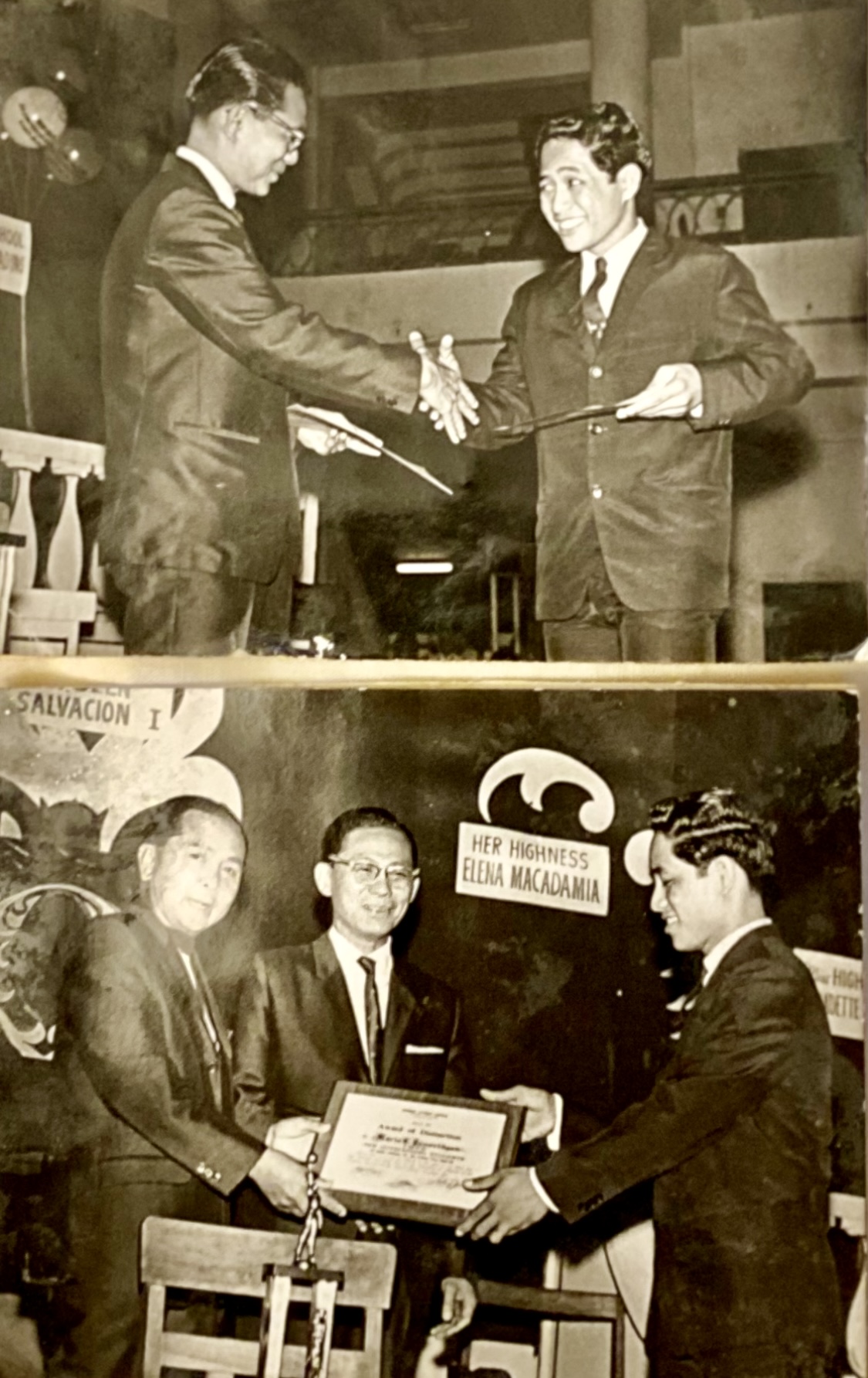 Message from
the President

"We are committed in providing our students the best education possible –from their first day in school to the day they start their careers. It’s actually a task we’ve been doing since its inception in 1948"